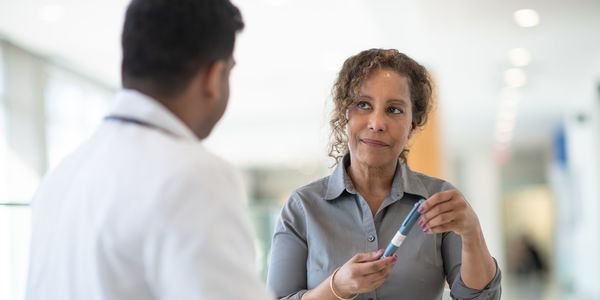 According to a new report, 1.3 million adults with diabetes have had to ration their insulin use in the past year. People are literally skipping important doses of lifesaving medication because the cost is simply too high. The problem is that insulin prices remain high because there isn't any competition. California has a solution: the state is going to start producing its own low-cost insulin. This will literally save lives, and other states must follow suit.

Sign the petition to urge all U.S. states to produce their own insulin!

California will produce the low-cost insulin by partnering with a nonprofit generic drug company. The state has a $100 million budget to begin making its own insulin, and half of that budget will go towards getting insulin onto the state's market as quickly as possible. Californians will have access to affordable insulin in early 2024.

The price of the four most popular types of insulin has tripled in the past decade, according to the American Diabetes Association. People with type 1 diabetes need, on average, two to three vials per month. For people with poor or no healthcare coverage, a month's worth of insulin can cost over $1,000.

"When you're rationing [insulin], you are slowly killing yourself," said Stephanie Arceneaux of Utah, who has been living with type 1 diabetes for 34 years.

Diabetes is currently the seventh-leading cause of death in the U.S.. People with certain types of diabetes need insulin like humans need air – it should not be this expensive to stay alive.

Sign the petition to urge all U.S. states to produce their own insulin!