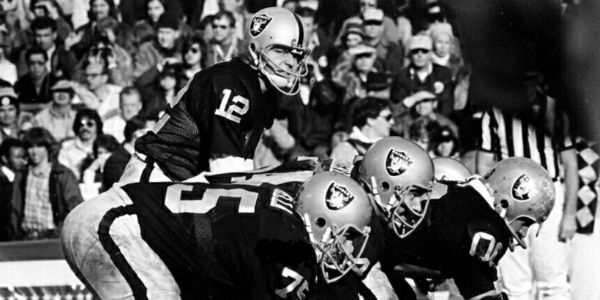 Induct Ken Stabler into the Pro Football Hall of Fame

He has better statistics than others already inducted, including Joe Namath and Bob Greise. Sports Illustrated rates "The Snake" as number one quarterback, deserving of induction. Let's make this happen!

Visit the folowing websites for evidence of Mr. Stabler's worthiness:

A Case for Ken Stabler

Why is Ken Stabler Not a Hall of Famer?

Sports Illustrated - Best Player by Position Not in the HOF

Does Ken Stabler Belong in the HOF?

The petition is mentioned in the following Bama Hammer article:

Why Isn't Kenny Stabler In the NFL Hall of Fame?

Here are the career stats for two NFL quarterbacks:

Each quarterback led his team to a Super Bowl victory, won his league's MVP or Player of the Year Award twice, had a cool nickname and made headlines off the field. They also played for the same college, and their pro careers overlapped by eight seasons.

Which quarterback should be a member of the Pro Football Hall of Fame: No. 1, No. 2, both, neither?

WE DID IT!!!
Ken Stabler has been elected into the Pro Football Hall of Fame!