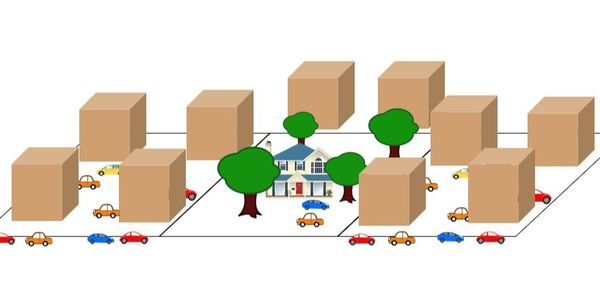 Oppose elimination of single family zoning: Save Our Neighborhoods

SB 9 would force towns into rubber stamp project approval no matter the side effects: to the environment, to roads and other infrastructure, or to neighboring residents.  Increased density would worsen our already-high wildland fire danger and destroy our privacy and choice of semi-rural lifestyle.

Specific problems with these bills are:

o Removes rights of residents: What kind of environment to live in, ability to influence next-door developments.

These bills would be a boon to developers without providing affordable housing.  There are better alternatives: