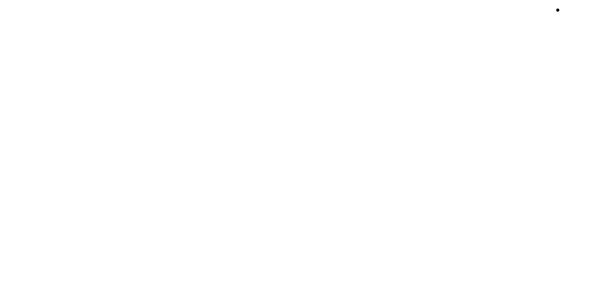 Feeling something in his chest as the anger flooded through his system only a twisted criminal would dare to harm a child.

He wake up in the dark to find himself wondering innocent questions ; Why I am here ? Was my grade low at school ? Do I play more with my friends? Or I didn't do my homework well ?
Ahmad is a nine years old skinny child, he doesn't eat too much but cares about playing with his peers.
He doesn't know that he is investing in an international forbidden investment game .

In 6/6/2019 Ahmad has been kidnapped by three Pakistanis, two girls and one boy , who was photographed and tortured by those three .

Since then and Ahmed between deal and other, country and another, torture beyond torture, physical liquidation at the expense of political arguments . A child with full identity

What is that immunity which allows members of Pakistani political party engage in acts contrary to international laws such as kidnapping and torture abroad in one of  Gulf country where they live ?

Now more than two months later, there are no responses for all appeals which I sent to the relevant people through social media about Ahmad's case .

I also filed a complaint via means available to International Criminal Court , While they had evidence about Ahmed's torture but the case was hide .

it's being legitimate for them through illegal and secret agreements behind the scenes between officials , while the organizations like the United Nations and the International Criminal Court prefer or  are deliberately silent .