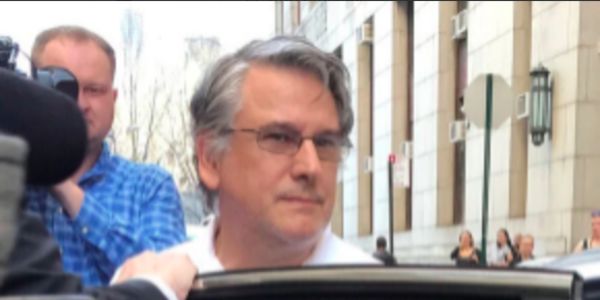 Chronic pain can be absolutely debilitating and extremely difficult to treat. That's how so many women ended up in Dr. Ricardo Cruciani's office: he was a neurologist who had specialized in treating pain. He also pleaded guilty in 2017 to sexually abusing a number of his female patients while they were under his medical care. But the first reports of misconduct go back as far as 2005 and there is clear evidence many more people knew about the abuse and did nothing.

Sign the petition to demand everyone who swept this serial sexual abuse under the rug by failing to report is investigated and charged where appropriate!

It appears Mr. Cruciani had a whole system worked out to carry out his sexual abuse. He would prescribe extremely high doses of opioid pain medications to patients, thus putting them in a position of reliance on the meds. Then he would slowly start to escalate inappropriate behavior. When patients objected, he threatened to stop prescribing them the meds they so desperately needed. Because he had been irresponsibly prescribing high doses, no other pain doctors were willing to take them on as patients. He had these women trapped and he knew it.

Over the years, multiple victims filed police reports and complaints with hospitals or hospital staff and nothing was ever done to stop him until 2017. Even then, it only happened after 5 victims and 3 staff came forward. It is absolutely disgusting that this man was so easily able to abuse vulnerable patients in multiple ways and get away with it for so long. Cruciani faces criminal charges in two more states now, but so far, none of the people who knew and failed to act have faced any consequences!

Please sign the petition demanding everyone who looked the other way be investigated and charged for their failure to protect patients!