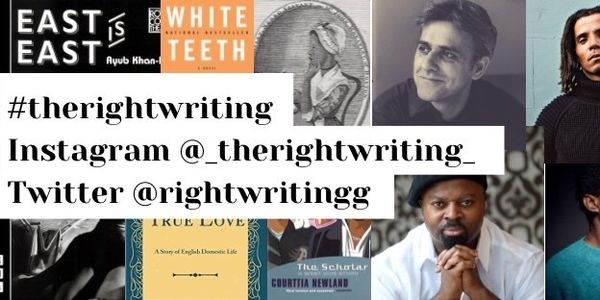 After becoming more and more aware of the English literature GCSE as an English teacher, I've realised that our young people are feeling under-represented, misunderstood and therefore unimportant. In 2017 around 1% of children's books featured a Black, Asian or Minority Ethnic (BAME) character despite around 32% of pupils of compulsory school age being of minority ethnic origin (source: CLPE.org.uk). When these children reach their GCSEs only a less than acceptable handful of the texts are by BAME writers.

Put simply, of the 54 texts on offer to our young people in the current AQA English Literature GCSE, only 5 BAME writers are present.

I also want to apologise, that if my display of the figures above might interpret as me reducing human lives to statistics, I promise you, I am not. Instead, I want to show the clear and necessary reason as to why I started this petition. I worry that AQA will make the same error as EDEXCEL by proposing texts which claim diversity but which in fact tokenise or 'other' BAME characters. Please see link below for more information on this.

I'm sure you'll agree that young people deserve to know they matter and one of the most fundamental ways to demonstrate this is through the literature presented to them.

I am asking AQA to encompass high quality texts which celebrate the wonderfully diverse nature of England in 2020 to the English Literature GCSE.

To me, that truly would mean that AQA has achieved their aim of creating a GCSE which "inspire[s], challenge[s] and motivate[s]" (source: AQA.org.uk).

*GCSEs stands for General Certificate of Secondary Education; they are the qualifications that students study for in their final year of secondary school in the UK.

*AQA and Edexcel are two of the leading examination boards in the UK.

*I want to acknowledge that I am aware the term BAME is problematic as it 'lumps' together the experiences of marginalised groups. However, I have simply used it here for ease of communication and to make my message to AQA clear. As part of this change I expect AQA to look at the experiences of different marginalised groups and to take this into consideration when making any decisions.