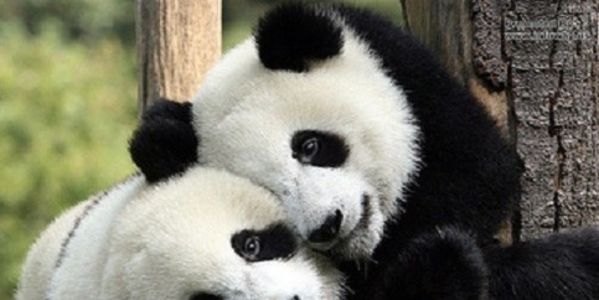 Please sign and share this petition on all your media sites worldwide to bring awareness to this horrifying situation in China where people are eating endangered animals. This practice has got to stop and people punished severely with at least 10 years of jail time.

It is often common practice for the people of China to consume wild animal prey and other endangered species, acquiring the animals through illegal hunting. Currently, offenders consuming these animals could face a jail term between 3 and 10 years. The Chinese government has designated 420 species of animals as rare or endangered, including giant pandas, golden monkeys, Asian black bears and pangolins. Asian black bears, pangolins, king cobra and monitor lizards are considered delicacies by wealthy Chinese people. These types of “delicacies” are not only rare but quite expensive.

Up until recently, anyone who consumed rare and endangered animals was given fines, like presenting the offender with a slap on the wrist. The Chinese government is contemplating more serious repercussions for those who catch, kill, traffic in, buy, or sell China’s endangered species. However, it has remained unclear whether eating protected animal species constitutes purchase and is thus punishable. Rules and stipulations need to be more clear and enforced regarding the legality of eating endangered animals.

Just recently, 4 people were arrested for smuggling and selling parts of rare animals, including bear paws and pieces of pangolins; 4,500 products with a value of more than $1.6 to $2.8 million dollars. According to reports of the Xinhua News Agency, “Ancient beliefs dictate that the parts and organs of some wildlife have great nutritional value and can showcase one’s status.” There are more than 400 animals that are designated as rare or endangered in China, all illegal for food consumption. It is horrifying that such a barbaric practice is continuing without severe repercussions.

Please sign and share this petition on all your media sites worldwide to bring awareness to this horrifying situation in China where people are eating endangered animals. This practice has got to stop and people punished severely with at least 10 years of jail time.

Chinese State Forestry Administration and Deputy Head of Criminal Law, Li Shouwei - Unless you crack down on all the people in China and enforce stricter laws and punishment, eating endangered animals will never stop. Implementing minor fees and jail time will never impact these offenders enough to stop these practices. Any person who consumes endangered species of animals should be severely punished with no less than 10 years of jail time and stiff fines so that these practices can stop!