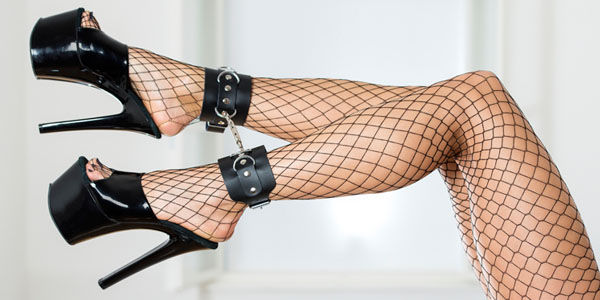 This sexist and heteronormative new law promotes the damaging concept that female enjoyment of sexual activity is harmful or obscene, and that only a narrow representation of sex can be considered safe or normal.

The stated reason for this is that the list of activities being banned apparently puts people at risk of harm, and because officials can't tell whether a woman is urinating or ejaculating, and urination (water-sports) in UK produced and sold pornography is also now banned. This is without any evidence being presented to suggest a risk of harm to participants or viewers.

These activities can still be viewed by the UK public via the internet as long as they're not filmed and produced by UK pornography producers. This puts the UK pornography industry at a great disadvantage in a competitive space, and therefore puts people's livelihoods at risk.

"British digital media producers are now subject to some of the most severe content restrictions in Europe. The regulations will shut down websites and criminalise producers of content that remains legal to produce throughout the European Union. This will have a chilling effect on freedom of sexual expression in the UK. ...

The regulations will have a disproportionate impact on producers of content for sexual minorities. For example, ...[some] activities [which] are popular and practised safely within the LGBT community. Bondage and sado-masochistic scenarios, commonly practiced by people of all sexual orientations, will also be censored.

...The regulations have been introduced under the aegis of “child protection”, without any evidence that the regulation will contribute to child welfare. It will, however, have an adverse impact on the sexual choices of consenting adults and on the British media industry."- BackLash