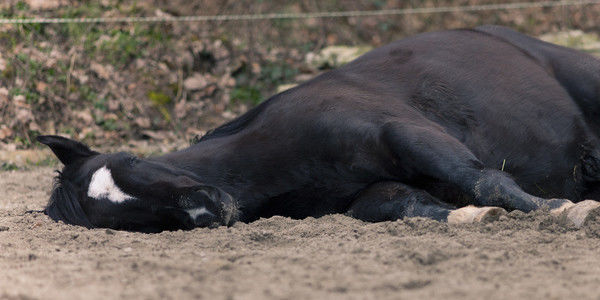 Sign the petition to demand that the governors of Florida, Texas, and Louisiana commit to becoming carbon neutral by 2040!
Sign Petition
SHAREShare With FriendsTWEETEMAILEMBED
Sign Petition
See more petitions:
You have JavaScript disabled. Without it, our site might not function properly.

Care2
Swarms of mosquitoes bled these helpless animals to death, and human action made it possible
SHARETWEET