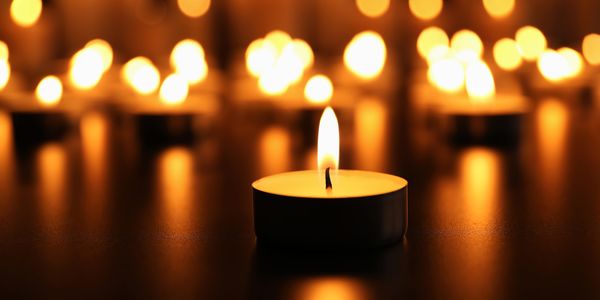 Holocaust Denialism Is on the Rise. We Must Teach Accurate History in Public Schools.

In 2021, a record number of incidents of harassment, vandalism and violence against Jewish people were reported. This should alarm us and spur us into action, but to anyone paying attention, this trend is neither new nor surprising.

Anti-Semitic stances taken by celebrities and powerful political leaders (remember when ex-President Donald Trump dined with a Holocaust denier?) are on the rise. It is time the United States federal government do something about it.

Over 6 million Jewish people were brutally killed in the Holocaust, the single largest genocide in modern history. But most Americans know very little about the event. In a 2021 survey, a shocking 64% of American adults couldn't correctly identify how many people died in the Holocaust. Over a third of Americans thought the total number was less than 2 million.

In fact, there is no federal mandate about Holocaust education in the United States, meaning that in many states, students don't learn about the Holocaust at all. As of the summer of 2022, less than half of U.S. states require teaching about the Holocaust. This must change!

We need comprehensive, mandated teaching about the Holocaust in the United States. Tell Department of Education Secretary Miguel Cardona: mandate Holocaust education at the federal level! We must combat anti-Semitic hate in this country!

Care2
Holocaust Denialism Is on the Rise. We Must Teach Accurate History in Public Schools.
SHARETWEET