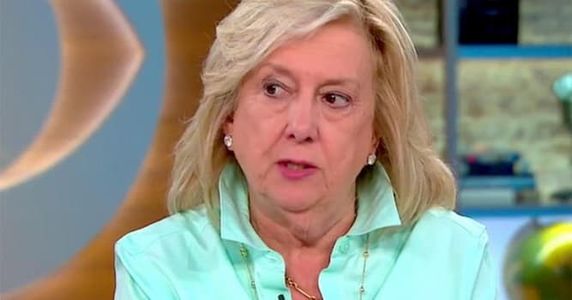 In 1989, After a jogger said she had been raped in Central Park, the NYPD and city prosecutors launched a manhunt for the assailants. Instead of finding the actual culprit, police rounded up young black and brown boys in a corrupt dragnet – finding five kids who "fit the description."

Police and prosecutors then set to work, manipulating the suspects' words , finally coercing falses confessions from them that led to their conviction — all without a single piece of physical evidence.

The young men, known as the Central Park Five, served between 6 and 13 years in prison before their conviction was finally overturned in 2002 when DNA evidence and a confession exonerated them completely.

The story of the "Central Park Five" and the injustices they endured is quite possibly one of the lowest points in New York City's history. NY law enforcement fooled the media into believing the boys were guilty and the media in turn convinced the public of the same.

Now, the new Netflix special "When They See Us" tells the five men's story from arrest to prosecution – and the central role one woman had in pursuing a case that never should have made it to trial.

That women, procescutor Linda Fairstein, is now a wealthy and prolific crime novelist. In 1989, she was the head Manhattan D.A.'s Sex Crimes Unit who oversaw the unjust conviction of these five innocent teenagers. The "When The See Us" miniseries shows the true story of how she managed the coercion of four of the five boys's confessions resulting in the conviction of all five.

To this day, even after DNA evidence backs the confession of another man, she still stands by her actions. Fairstein then went on to make millions with her books, meanwhile, the Central Park Five were left to rot in jail.

Fairstein shouldn't be allowed to make money off her unjust and corrupt actions.

Sign the petition calling for her to finally face consequences for what she did! Demand that Fairstein's publishing companies Simon & Schuster and Penguin Random House #CancelLindaFairstein.

It's completely unethical that a prosecutor could willfully trick five young boys into confessions and then go on to make millions while the innocent boys suffer in jail. We join the call demanding that Fairstein's publishers stop giving Fairstein a voice.

Sign if you agree. Fairstein deserves shame not royalties. It's time to #CancelLindaFairstein.