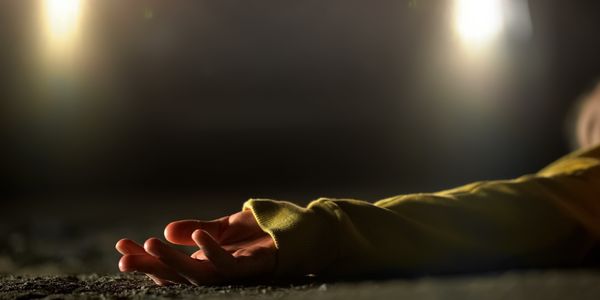 Americans Are Dying in Car Accidents At Astronomical Rates, And There Is A Massive Gender Disparity.

A whopping 38,000 Americans die in car accidents each year, and the U.S. has more road accidents than any other nation in the world. Yet, like so many other dangers in this country, women, trans and non-binary folks are at a disproportionately high risk.

Sign now to demand that the NHTSA make crash dummies that represent all types of bodies, not just male ones!

Research shows that people who are not cis men are more than 17% more likely to be killed in traffic accidents, and have 73% greater odds of being seriously injured. This disparity is not only wildly unnecessary and unjust, it is easily preventable. As studies have shown since the 1970s, different body types perform differently in crash tests. Despite this, crash tests still use the "50th percentile male," which means a 171-pound, 5'9" dummy. Ironically enough, this dummy doesn't even represent the typical American cis man today -- who is on average 26 pounds heavier.

In many parts of the country, Americans have no choice but to drive to get to work and school. It is widely documented that the American auto industry played a massive role in the development of urban and suburban communities in the United States, making them difficult to walk or bike through, and shaping the defunding of public transit for decades to come. So if Americans have no choice but to drive, why should driving be so dangerous? And why should so many Americans be at heightened risk simply because their body is not a "50th percentile male" from 50 years ago?

The National Highway Traffic Administration could easily change this by requiring crash test dummies to represent all bodies, not just the very small percentage currently used in crash tests. Sign now if you agree!

Care2
Americans Are Dying in Car Accidents At Astronomical Rates, And There Is A Massive Gender Disparity.
SHARETWEET