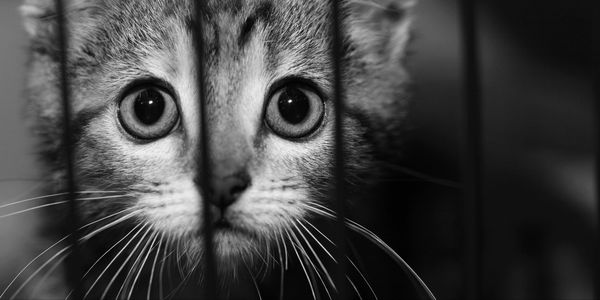 The owners of a supposed animal rescue operation in Portland, Oregon are now under investigation for animal neglect, fraud, forgery, and improper dispensing of medications for animals.

The co-owners apparently faked prescriptions for the drugs, mixed them up inside bottles, and refused to disclose to pet parents what the pills actually were.

As a result, animals and their owners have suffered harm. Sign the petition to demand justice!

Investigators also discovered significant evidence of animal cruelty and neglect. The facilities were overcrowded and unsanitary, with urine and feces covering the floors. Cats and dogs with compromised immune systems - who were more susceptible to catching and spreading diseases and infections - were mixed in with other animals, going against industry standards.

On top of that, the shelter allegedly lied to new pet parents about animals' health conditions. It even falsified immunization records, pretending animals had been vaccinated when they weren't! That meant many animals didn't get the appropriate care they needed soon enough.

In at least one case, someone adopted a dog only to discover she was suffering from distemper, sadly requiring euthanization.

This facility cannot be trusted with animals ever again.

Both co-owners have been charged with committing crimes, and are due to appear in court later this year. We must call upon authorities to keep animals safe from these individuals! They must never be allowed to own, work with, or live with animals ever again. Sign the petition to protect pets!
Sign Petition
SHAREShare With FriendsTWEETEMAILEMBED
Sign Petition
See more petitions:
You have JavaScript disabled. Without it, our site might not function properly.