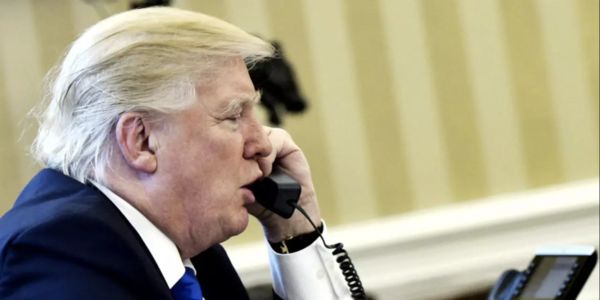 We now have the clearest evidence yet that Donald Trump has used the presidency to trample the law for his own personal gain — and there has been plenty of evidence.

In a leaked recording of a stunning hour-long call with Georgia Secretary of State Brad Raffensperger, the world heard Trump try to bully the state's top election official to "reexamine" the votes and "find 11,780 votes" for him.

This is election fraud at the highest level, plain as day, a federal offense. As we saw with the Mueller report, however, the White House Office of Legal Counsel has advised against indicting a sitting president.

But on January 20, Donald Trump won't be a sitting president.

Sign your name to demand federal prosecutors indict Donald Trump with election fraud as soon as he leaves office!

For nearly four years, Trump has treated our nation as his own private piggy bank, enabling his family and cronies to behave as if they are above the law.

But in the United States no one is above the law — not the president, and certainly not a former president.

Sign now to demand Trump be charged as soon as President-elect Biden is sworn in!