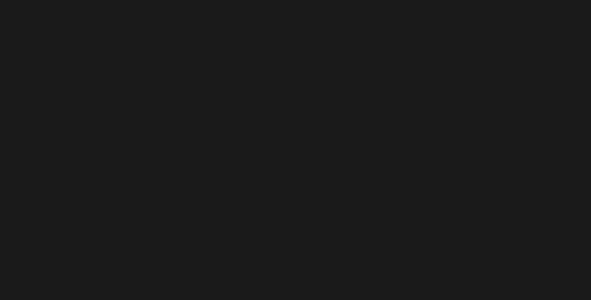 Windex is a window cleaner company that is manufactured by S.C. Johnson. S.C. Johnson tests the ingredients in Windex on animals in experiments that often result in their death. Each year, more than 100 million animals are abused in the procedures and killed. Please sign this petition to refuse purchasing Windex because the company tests on animals!

S.C. Johnson's use of animal experimentation is an unethical and inhumane practice where animals such as dogs, rabbits, birds, mice, and monkeys are forced to comply with painful experiments. Some methods that take place during animal testing include:

The lack of enrichment in their tiny cages and the brutal treatment causes these animals to develop neurotic behavior such as continually spinning in circles, rocking back and forth, ripping out their own fur, and biting themselves. After experiencing a life of pain these animals are almost always killed.

Notwithstanding these horrific procedures, S.C. Johnson chooses to test on animals even though it is not required by law.

S.C. Johnson claims to test Windex on animals to ensure that it is safe for humans, but animals are poor test subjects for human health because they are so different from humans, who metabolize and process substances differently. For example, when dogs and cats are given ibuprofen, the damaging effect can result in stomach ulcers and kidney failure. Also, in many cases, a product which has been successfully tested on animals (as measured by no signs of distress) causes permanent harm to humans.

SC Johnson recently wrote that other cruelty-free companies are "deceptive" about their products and that they are honest about whether animal testing is conducted. They wrote, "we care about transparency in our claims." However, SC Johnson has clearly not been successful in their goal for transparency as many of our signatures come from people who were shocked to know that Windex tests on animals.