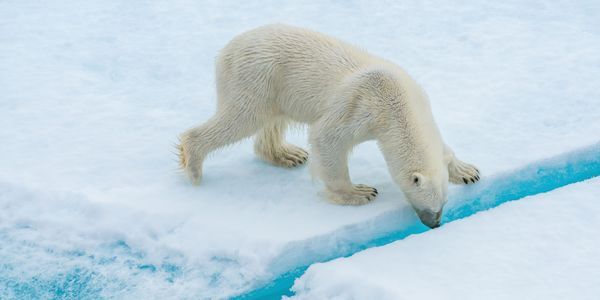 One World, One Love, One Ocean, #Onevoice for future generations to come!

@Wecare2030 and @Sealegacy, through the lense of renown National Geographic photographer Cristina Mittermeir launched this environmental campaign to raise awareness of the sense of urgency to protect marine biodiversity beyond national jurisdiction.

Every second breath we take we owe to the ocean. Human forces are directly and indirectly reducing the productivity of the oceans' living resources as well. Some of these forces are global, such as illegal and unreported fisheries,

Others are more local or regional, such as

The Ocean is the lifeblood and lungs of our planet. It covers 75% of the Earth's surface, contains 97% of the Earth's water, and provides more than 50% of the oxygen we breathe. Our Ocean drives global weather patterns, absorbs around 30% of human-produced carbon dioxide, and serves as a critical filter to the ever-worsening impacts of global warming and Climate Change. It is home to nearly 200,000 identified species, although the actual numbers are estimated to lie in the millions. Economists estimate the value of the ecosystem services provided by the ocean to be around $24 trillion per year.

Today, only 3% of our Ocean is under some sort of protection.

At the United Nations, the last chapter of the law of the sea is been discussed by member states. The protection and governance of the high seas discussion has been ongoing for the last decade, without consensus on the implementation for the protection of biodiversity beyond national jurisdiction, discussions are mostly concerned about the interests of a few nations to water down enforcement and governance of the Global Commons and the Common Heritage of Human Kind, including their wishes of digging into deep sea bed mining and exploiting Marine Genetic Resources.

We the People, united as #ONEVOICE reclaim the importance of regenerating, cleaning, remediating and protecting the ocean ecosystem to avoid more further damage and depletion of our Ocean's marine resources and services, without a healthy ocean humanity will not survive.

Join us to petition the UN diplomatic conference deciding the future of the high seas   our will to demand strong governance, implementation and accountability of binding regulation for the high seas and inland prejudicial activities, including

Care2
One World, One Love, One Ocean, #Onevoice for future generations to come!
SHARETWEET