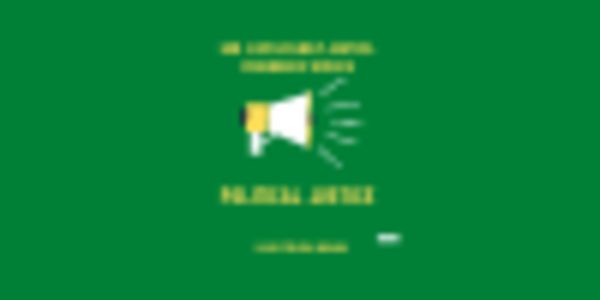 “Fools mock at reparations, but among the upright, there is Favor” (Proverbs 14:9)

The United States Government has yet to compensate descendants of enslaved Black Americans for their labor. Reparations for Black Americans should be limited to people whose forbears were kidnapped from their homeland, stripped of their ancestry and left with nothing after generations of forced labor. Nor has the federal government atoned for the lost equity from anti-Black housing, transportation, large wealth disparities, healthcare, and business policy. Slavery, Jim Crow segregation, anti-Black practices like redlining, using Child Protections Services to destroy Black Nuclear Christian Home and other discriminatory public policies. In the criminal justice and education system we have been robbed as Black Americans of the opportunities to build wealth (defined as assets minus debt) afforded to their white peers.

Recessions impact everyone, but wealth is distributed quite unevenly in the U.S. and whites with their minion blacks on the media always proudly state “This will only affect the black community” and on the other end they are stating we don’t need reparations….. The whole bible is about Right (Justice-God) and Wrong (Injustice-Devil).

On April 16, 1862, the District of Columbia Compensated Emancipation Act became law. Pause for a minute to consider how much compensation would have been offered to the people who suffered torture and other human rights abuses and whose labor and families were stolen for generations. The answer is zero. The federal government compensated the “owners” of enslaved people for their “loss of property.” The people who were freed were not compensated, nor given any assistance for the transition to their freedom. Emancipation Day is an official holiday in Washington, D.C.

This is as shameful as slavery itself and to not atone for past sins because this county have discovered a more professional way to "lynch" black people with other black people in positions.
Sign Petition
SHAREShare With FriendsTWEETEMAILEMBED
Sign Petition
See more petitions:
You have JavaScript disabled. Without it, our site might not function properly.