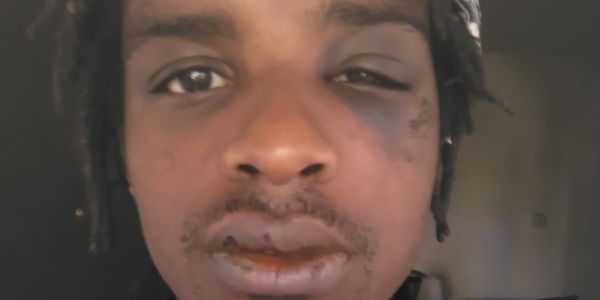 Hello community, my name is Dalvin