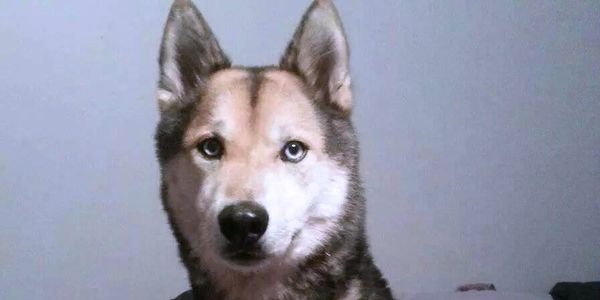 Prosecute Anthony Sather to the fullest extent of the law; convict him of felony animal cruelty

According to the criminal complaint, between October 2-9, 2014, Tony Sather severely tortured, beat, and shot an acquaintances' Husky-Shiba Inu mix named Draco, while also videotaping his actions.

On the videos he is seen punching, kicking and slamming Draco's body on the concrete garage floor. When Draco tried to get away, Sather dragged him back in front of the camera and continued to beat and torture him. In the last video, Sather points a handgun at Draco. Shots are then heard in the background.

He dumped Draco's body in a ditch where he was later found with a bullet hole in his body.

During a search of his residence, large quantities of marijuana, pills and guns were also found.

Justice For Draco demands that Sather be prosecuted to the fullest extent of the law and convicted of felony animal torture. NO PLEA DEALS FOR ANTHONY SATHER.

Anthony Sather appeared at the Sherburne County Courthouse for his Omnibus hearing today. There were approximately 60 Justice For Draco supporters outside the courthouse showing their support for Draco and letting the court know that this is an important issue and that animal cruelty will not be tolerated.

Sather had been previously been appointed a Public Defender, but today,he appeared with his newly retained attorney. The next hearing, a contested omnibus hearing, is scheduled for Thursday, March 5, at 8:30 a.m. at the Sherburne County Courthouse.

The next court date for Anthony Sather is April 20th. We will be providing this petition to the prosecuting attorney before this date so she can share your support, and your demand for justice for Draco, with the court. We will update you with more information as soon as we know it. Thank you for your continued support for Draco.

Several TV stations and news media were at the courthouse today. Here are three of the stories:

Thank you for your continued support and for spreading the word on what happened to Draco!

Attached is a petition with over 119,000 signatures from people across our state (and around the world) who have expressed their abhorrance for the acts taken by Anthony Sather to torture and kill a family pet named Draco.

Draco's life ended violently and with a lot of pain. It also traumatized a whole community, and most especially, Draco's owner.

What Mr. Sather did to Draco should not go unpunished.

We hope the court will hear our pleas for justice for Draco and for the pain and torture he suffered at the hands of Anthony Sather.

Care2
Prosecute Anthony Sather to the fullest extent of the law; convict him of felony animal cruelty
SHARETWEET