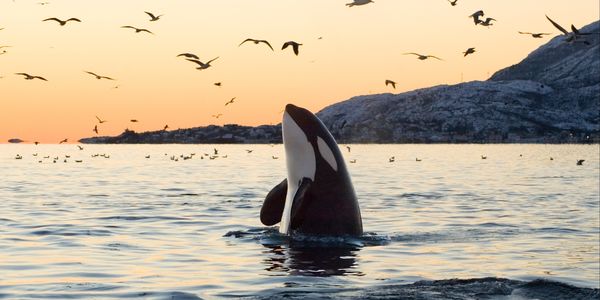 Please join the movement against marine mammal cruelty. Sign the petition and demand that the U.S. Congress end this practice now. Then call or write your congressperson and senator and make sure they hear your voice.
Sign Petition
SHAREShare With FriendsTWEETEMAILEMBED
Sign Petition
See more petitions:
You have JavaScript disabled. Without it, our site might not function properly.

Care2
If Canada Did it, the U.S. Can Too. It's Time to End Whale and Dolphin Captivity.
SHARETWEET