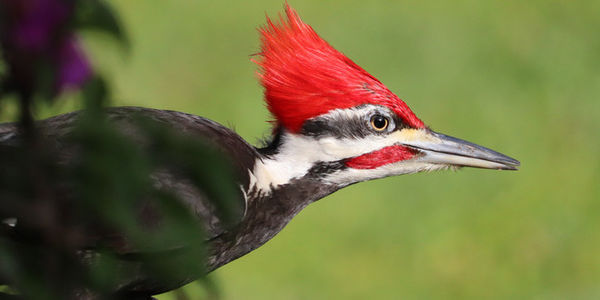 Twenty-three endangered species just crossed a threshold of no return: they have now passed into the category of extinct animals, never to return again.

Scientists make these determinations by examining the last recorded date of a species being spotted out in the wild. For these species, multiple decades had passed without a recorded sighting... And researchers fear many more endangered species could be about to follow in these same ghostly, vanishing footsteps.

Sign the petition to demand the U.S. government take action fast to save the endangered species we have left!

These 23 species represent what scientists are calling "an accelerating rate of extinction" across the globe.

And it's no mystery why this acceleration is occurring -- or why these animals have already passed away into the realm of spirits and memories. It's unambiguously due to habitat change and climate change. And, of course, climate change is itself a cause of habitat change, as well as a cause of starvation and other dangerous situations.

We are on the precipice of a terrifying era of rapid extinctions, and these 23 are essentially the wild versions of a canary in a coal mine. With the warbler's song extinguishing, and the woodpecker's cessation in pecking, they are signalling the start of something horrible and new rushing at us.

These 23 were the first to go in a new wave of climate-induced extinctions. Let's make sure we save other animals fast!

These endangered species have already disappeared. Let's demand that the Biden administration redouble its efforts for the animals we still have left, before they're gone too. Sign the petition to urge President Biden, Congress, and U.S. government agencies to strengthen regulations that fight climate change and protect endangered species!
Sign Petition
SHAREShare With FriendsTWEETEMAILEMBED
Sign Petition
See more petitions:
You have JavaScript disabled. Without it, our site might not function properly.