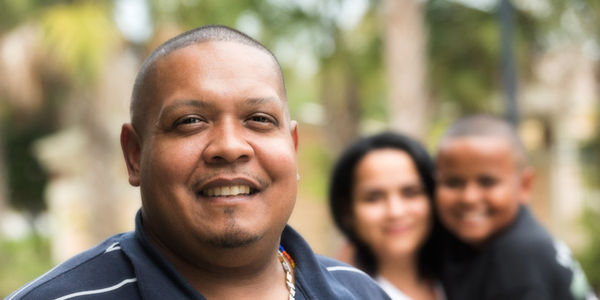 What is "good moral character" and who can decide if you have it? Well, according to the US Government, the United States Custom and Immigration Services (USCIS) can. And if they determine that an immigrant doesn't have it, they can deny their application for citizenship. This fact has recently become even more problematic after USCIS released new guidelines relating to an immigrants moral character and their interaction with controlled substances.

USCIS now wants to deny citizenship to people who use marijuana legally. Sign to say NO!

Despite marijuana being legal in some form or another in more than half the country, as far as the federal government is concerned, marijuana is still a controlled substance. So, while an immigrant in California may have the state-given right to use marijuana, USCIS considers such an act to be in violation of federal controlled substance laws. Violating such laws, even if not convicted, will bar you from any "good moral character" determination.

Even working in the marijuana industry within a state where it's legal could put you at risk. The new policy puts immigrants who require marijuana for treatment at risk just as much as those who use it recreationally and is just another way the Trump administration hopes to make it harder for them to get citizenship.

We should not allow our government to be the decider of what is and isn't moral. Not long ago, it was a sin against God to marry outside your race, and people in the LGBTQ community were considered by many as immoral. The predominant opinions of those times were ultimately proven to be ridiculous, just as ridiculous as the idea that marijuana consumers lack moral fiber.

USCIS's newest policy decision is just one more way they are tightening the screws on immigrants. It's one more barrier to entry to this great country and it isn't right.