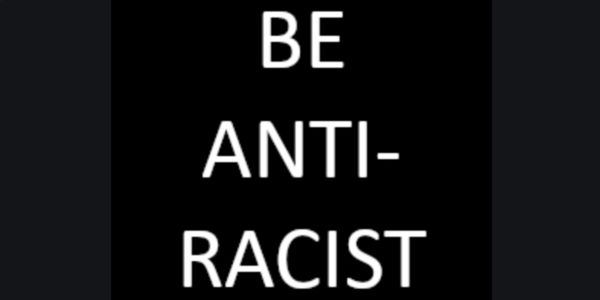 Demand for LCAD Board to take online course on Race and Racism.

On June 1st, 2020, LCAD posted a photo on their social media page containing the hashtag #AllLivesMatter. Due to the current social climate of this country, this led many, rightfully so, to criticise LCAD's choice for putting up this particular message. As a result, the social media manager attempted to cover this up by cropping the photo, changing the caption from #alllivesmatter to #blacklivesmatter, and deleting comments of students+alumni asking why they thought this was acceptable. In a further attempt to cover this up, they began copying and pasting apologies claiming that this was an autocorrect mistake, which it clearly was not. All of this severely added even more insult and hurt to many, which were expressed later on in the comment section.

Students expressed pain and suffering that they have been experiencing at LCAD, a school that fails to provide a safe space and community for all like they had promised. Multiple comments were shared from students  and alumni who have experienced inequality at the hands of multiple staff/faculty/board members for their race, gender identity, sexuality, culture, etc. One comment, in particular, described how their report of being sexually assaulted was completely dismissed. This was met by yet another copy/pasted, lethargic apology. As many know, this post was just the tip of the iceberg when it comes to LCAD's normalized behavior of silencing, mistreating, and dehumanizing students when they use their voices to bring forth issues and problems.

We, the students of LCAD, hereby demand that the Board of Trustees undergo training and complete coursework in order to educate themselves about the issues that impact the lives of LCAD students, in order to divest of their privilege and better understand the current social climate. This is only the first and most crucial step that needs to be taken in the direction of strutural change at LCAD. Both faculty and administration should participate in training as well, but the Board needs to take the suggested coursework. We also demand that proof of course completion is provided. Here are some suggested courses:

Care2
Demand for LCAD Board to take online course on Race and Racism.
SHARETWEET