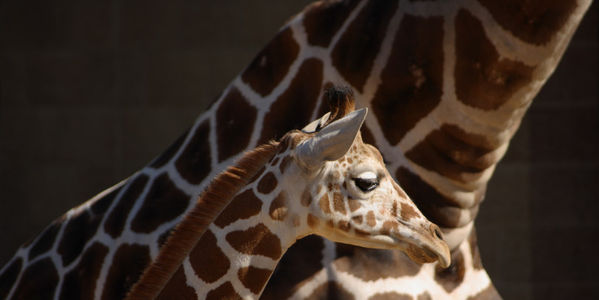 Recent comments directly from Jyllands Park Zoo affirm that there is no immediate plan to kill Marius, due in part to the fact that the zoo has only been participating in the EAZA European breeding programme for one year and breeding is not allowed in the first year. This is a slightly different statement than EAZA's official statement, according to which EAZA has said they did not know about Jyllands' plans to breed its giraffes with females and kill Marius, and that they did not consider Jyllands to have the appropriate facility to breed giraffes.

It must again be stressed that, should Marius become surplus with the arrival of a female giraffe at the zoo after its first year in the breeding programme, and alternative accommodation is not found, Jyllands Park Zoo's plan would still be to kill Marius.

It is reported in the article that Marius may be killed again due to being surplus to breeding requirements, in the event that another female giraffe is acquired by the zoo.

Tell Jyllands Park Zoo that this must not happen again, and that should Marius become surplus to the needs of the zoo's breeding program, to transfer him to alternative accommodation and spare his life.