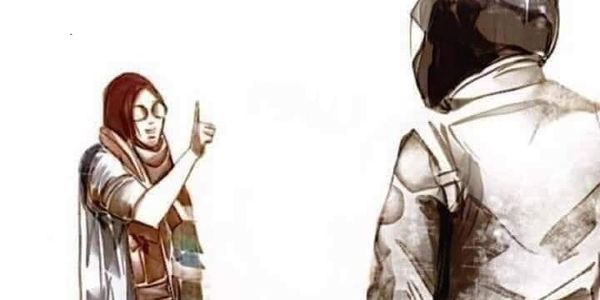 JOIN US: PETITION TO STOP STATE-SANCTIONED VIOLENCE IN INDIA

On Sunday, December 15th, Indian police forces stormed peaceful student sit-ins on the campuses of Jamia Milia Islamia (New Delhi) and Aligarh Muslim University (Aligarh). They attacked the university mosque, student hostels, canteens and libraries, using tear-gas canisters in enclosed areas, after having barricaded exits. They also used batons and fired rubber bullets at students and staff. The scale of injuries ranged from bruises to shattered legs for which complicated and very expensive medical procedures were required. At least one university student lost sight in one eye. Several others were detained and prevented from accessing timely medical care.

The students had been protesting the situation in the state of Assam, where, for a week, there have been wireless communication shutdowns and where state retalitation against peaceful protests has already resulted in four deaths. Those protests in turn had come in the wake of both houses of parliament passing the fundamentally undemocratic and violent Citizenship Amendment Act (CAA). Additionally, in Assam, the National Register of Citizens (NRC) had already rendered 1.9 million people stateless in August. Many of these people, abruptly classified "illegal immigrants", are interned in detention camps under​​​​ increasingly inhumane conditions.

The situation is now escalating. On December 19th, in major protests throughout India, scores of writers, academics, and students were detained and restricted from assembling under Section 144 (which does not allow assembly of more than 4 people) imposed without appropriate legal grounding.

And the police violence continues.

This demonstrates the horrifying danger of enacting the CAA and NRC on a nationwide level, especially at a time when the government's resources and capacity are urgently needed elsewhere.

We strongly support the ongoing protests and Indian citizens' constitutional right to dissent.

We urge the government of India to roll back undemocratic measures and restore dignity and safety to those who dissent.

Thank you for your support!