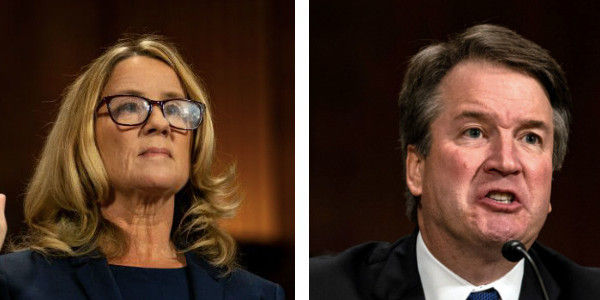 Please sign this petition, and let's urge these senators to vote NO on Kavanaugh now.
Sign Petition
SHAREShare With FriendsTWEETEMAILEMBED
Sign Petition
See more petitions:
You have JavaScript disabled. Without it, our site might not function properly.

Care2
We #BelieveSurvivors — Vote No on Brett Kavanaugh!
SHARETWEET