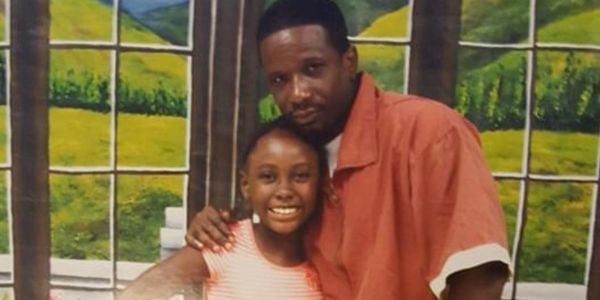 Terrell was given a "Death by Incarceration" sentence when he was 23 years of age, in the state of PA. After serving 29 years of that sentence Terrell has applied for commutation. A commutation of sentence reduces a sentence, either totally or partially. That time has come and Terrell is currently undergoing the review and determination process.

Since the beginning of his incarceration, Terrell has dedicated his time to evaluating the circumstances and errors that ultimately landed him in prison through rigorous education. He has believed since the start of his sentence that developing an acute understanding of both the effects of his actions and concrete reasons why a young man would make such poor choices was the only way to forge a path toward atonement.

Here are some of things that Terrell has accomplished.  There are many, but I will only list some to give you a snapshot into his life over the last 29 years. I hope this helps in formulating your support.

As you can see, Terrell has spent (and continues spending) his time evolving and is deeply remorseful for choices he's made that landed him in prison.

Terrell truly exemplifies the quote made by Bryan Stevenson

"Each of us is more than the worst thing we've ever done."

It is Terrell's hope that the community will now support his bid for a 2nd chance by signing this petition.