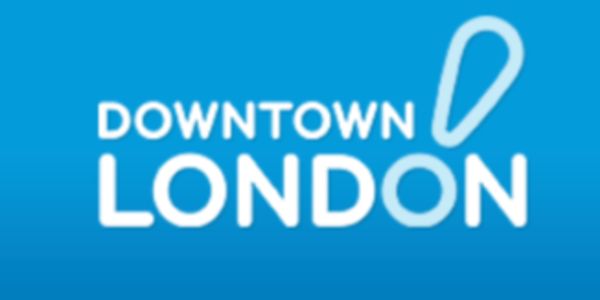 "Demanding a Change in Management of London Downtown Business Association"

This is a broad representation of LDBA due paying members request for a full and comprehensive review of the operations of the London Downtown Business Association and its CEO General Manager, with a clear intent to see a demonstrative change in management, philosophy and future financial planning.

As business and property owners in the LDBA we continue to find the LDBA office has not represented our interests in a manner that we desire. The manager and the offices publicly stated beliefs are more often than not opposed to the views of we the dues paying members. The manager and the office have exhibited a blatant unwillingness to properly consult member views and represent them in a manner that we desire. Management has continually defamed members both publicly and privately, creating an environment of mistrust and distain that has continued to cause animosity to what should be a symbiotic relationship. Major expenditures and decisions have been made without the opinions of the members.

There has been very little or no consultation on such notable issues as elimination of street parking, B.R.T., food trucks, policing, safe injections sites, the hiring and cost of Live, Work and Play, etc.

We also believe that there has been mismanagement of the spending of our funds and lack of due process in awarding contracts. Formal requests to get detailed financials have been circumvented. In comparing Downtown London expenditures with other BIAs in the province of Ontario, it can be seen that expenditures are exponentially higher in London for such things as staff salaries, entertainment costs, sponsorships, conferences and third party contracts.

Based on the above concerns, we formally request a change in administration and the governance of the London Downtown Business Association (LDBA)