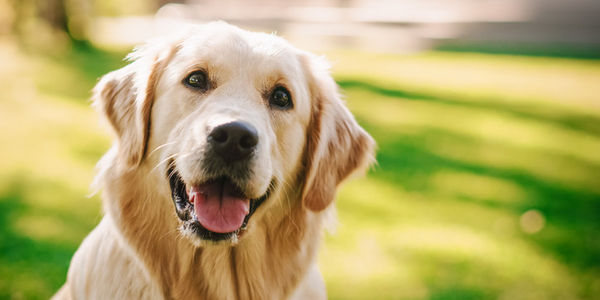 New York Just Strengthened Protections for Dogs - Now the Rest of the U.S. Must as Well!

New York's new laws should be an inspiration for other states -- and also the federal government. Ask the U.S. Congress to pass stronger animal welfare laws!

Before these bills were passed, home insurance companies in New York could actually cancel families' home insurance coverage or hike up their rates drastically -- all based on the type of dog the family had adopted. This includes insurance for home mortgages! Such policies came out of assumptions that certain canine breeds are more associated with bites and violence. But it's simply not true! Studies show there is no statistical correlation to show that any breeds are more prone to biting.

Experts say such policies created a "de facto dog ban" for families owning a home. Discriminating against dogs based on breed meant a family could be forced to choose between protections for their house or apartment, and their beloved furry companion animal. If that isn't cruel, I don't know what is! Now, however, home insurance companies will no longer have this discriminatory option.

Additionally, under the new laws, veterinarians will now be required to protect animals under their care by reporting if they see any signs of animal abuse. "Mandated reporting" laws are basic common sense, since veterinarians are some of the few people outside of a household who get to really see a family's animals up-close-and-personal -- plus they're experts in all things animals. Vets are in the perfect position to spot any cruelty and prevent it going any further.

As New York Assemblywoman and bill sponsor Linda Rosenthal has stated, "Veterinarians have been on the front lines in identifying animal abuse, and with this new law, they will finally have the tools they need to stop abuse."

It seems obvious that all states -- and indeed the whole U.S. -- should have these very basic laws on the books. Sign the petition to tell federal lawmakers to pass mandated reporting laws for animal cruelty, and to outlaw dog breed discrimination for insurance!
Sign Petition
SHAREShare this petition with friends!TWEETEMAILEMBED
Sign Petition
See more petitions:
You have JavaScript disabled. Without it, our site might not function properly.

Care2
New York Just Strengthened Protections for Dogs - Now the Rest of the U.S. Must as Well!
SHARETWEET