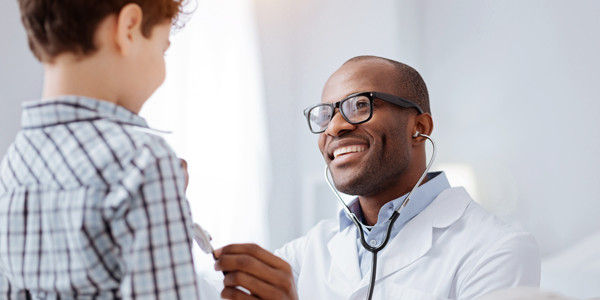 Care2
We Demand Universal Healthcare. It's Time for Medicare for All!
SHARETWEET