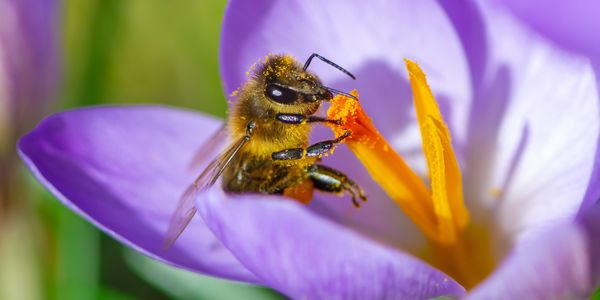 Care2
The EU Promised To Protect The Bees, But They’re Still Killing Them With Pesticides
SHARETWEET