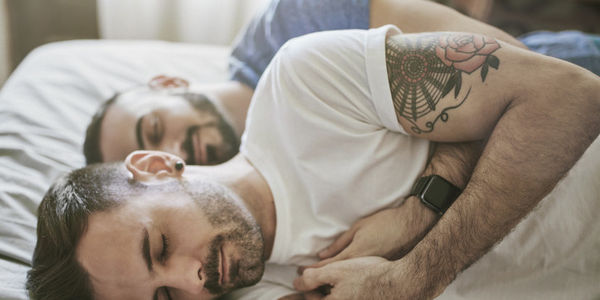 Sodomy is Illegal in 16 States Just to Criminalize Gay People!

It may shock you that in 2020 there are still anti-sodomy laws on the books in the United States. But 16 states still have them, leaving room for harassment, discrimination, and criminalization of gay people for no reason.

Sign if you think these antiquated laws should be repealed ASAP!

What consenting adults do in the bedroom actually doesn't need to be legislated. There is exactly zero logic to these laws except for a way to legally harm gay people. The laws are used to prevent gay people from raising children, fire them, prevent them from getting jobs and more. In fact, three states even say that this only applies to same-sex couples: Kansas, Kentucky, and Texas. They aren't even pretending it's anything else!

It's legalized discrimination and we need to end it, now.

Sign on to demand legislators in the following states get these laws off the books immediately: