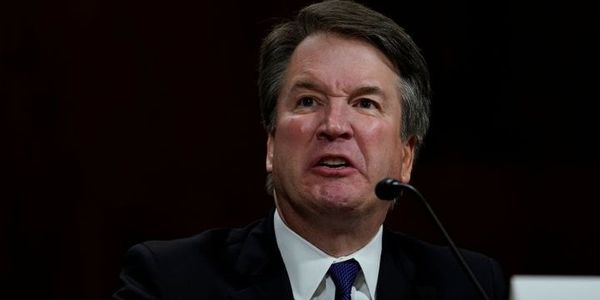 On October 6th, 2018, the US Senate voted 50-48 largely along party lines to confirm Brett Kavanaugh to the Supreme Court, following acrimonious hearings, damning testimonies, and a deeply flawed FBI investigation into several credible allegations of past sexual misconduct. The investigation, which was orchestrated and deliberately constrained by the White House, failed on several basic levels, leaving key witnesses uninterviewed, numerous leads unfollowed, and the American people shortchanged.

While Senators and the public were allowed to hear the courageous, credible testimony of Dr. Christine Blasey Ford, another accuser, Deborah Ramirez, was denied the opportunity to testify. To make matters even worse, at least seven individuals who corroborate the story were ignored entirely by investigators.

Kavanaugh may now be on the highest court in the land, but even there, he should not be above the law in the United States. Add your name to demand a REAL investigation into the allegations against Brett Kavanaugh.

Either Brett Kavanaugh lied in order to guarantee his dream job or Dr. Ford, Ramirez, and seven others are lying despite having no clear motive to do so. This brings up the question of whether Kavanaugh committed perjury in his Senate hearing, which is of paramount concern when considering a lifetime appointment to our nation's highest court. A seat on that bench requires clearing a very high bar. There is ample reason to believe Kavanaugh fell far short.

Tell Congress and the FBI to launch a thorough and complete investigation into Justice Kavanaugh's past behavior and congressional testimony and—most importantly—follow the facts where they lead. The credibility and reputation of the Supreme Court demands nothing less.

In these contentious times, we must not lose sight of what matters most—truth and justice. We have levers and mechanisms in place to handle these difficult situations. Tell Congress to use them.