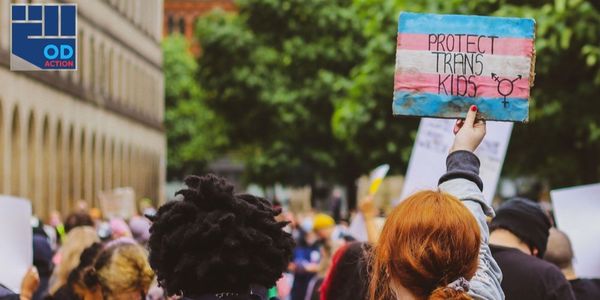 Legislators in Alabama are quietly working overtime to permanently institutionalize anti-LGBTQ bigotry and are deliberately targeting those in the most need of protection and care — trans children.

In an appalling show of cruelty, Republicans in Alabama have introduced a slew of bills designed to ostracize, demean, and deny healthcare to trans kids. Last year, they banned trans youths from taking part in school sports consistent with their gender identity and narrowly failed to criminalize providing gender-affirming healthcare to trans minors.

That bill has already been re-filed for the 2022 session as SB 5, and this time with the added obligation for schools to inform parents if their child is exploring their gender identity, stripping kids of their right to privacy and their right to come out if they so choose.

Add your name to demand the Alabama legislature drop this discriminatory bill!

Sign your name to tell the Alabama GOP to leave trans kids alone and share this petition on social media to raise awareness!