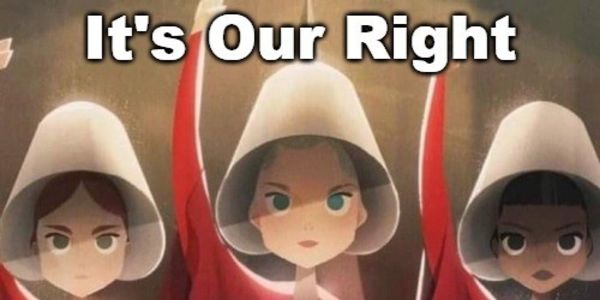 SCOTUS Abortion Ruling - We the People Will Directly Decide

Petition to POTUS
"We, the undersigned United States citizens, petition POTUS to immediately direct the Census Bureau to expeditiously conduct an American Community Survey and a Post-Enumeration Survey asking the question, 'Does a woman have the right to an abortion as decided in Roe v. Wade?'" Once the ACS is completed and tabulated, we ask POTUS to ensure the resulting answer is publicly published post-haste.  If a majority affirms this right, it becomes a defacto enumerated Constitutional right and the law of the land."

The Jackson Petition
"We, the undersigned United States citizens, petition Jackson Women's Health to request SCOTUS issue an immediate stay to its case ruling until the above enumeration census is completed. If this right is affirmed, we request you promptly advise the Court."

Signature (Enter Information in SIGN PETITION on the RIGHT)

Whether it is a woman's right to choose, or same-sex marriage, or contraception, or travel, or exercising any of our other retained rights, it is "We the People" who are the masters of our fate and the captains of our souls.