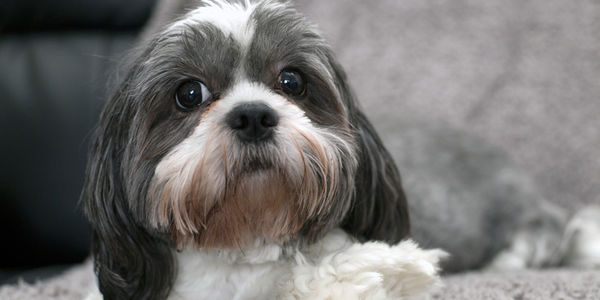 Animal lovers in the U.K. are appalled that the criminals behind four heartbreaking cases of animal abuse are still on the loose. There's even security footage of one man caught in the act, yet there is still no word from the authorities.

Sign the petition to demand British police prioritize finding the people behind these tragic and heartless acts of animal cruelty!

These horrific cases include:

Two instances of people exploiting and coercing dogs for breeding purposes, then abandoning the poor pups to fend for themselves or die. In one case, the man caught on camera drove a large van into a parking area, opened up the back and dumped out seven dogs before driving away. The confused and helpless dogs sprinted after the van in desperation, before realizing they would never be able to reach the man again. Due to their poor conditions and obvious states of neglect, local animal rescuers believe the dogs, including terriers and spaniels, had also been forced into breeding rings.

In Greater Manchester, one person threw away a tiny dog and his dead sibling next to a crematorium. Whoever it was locked the Shih Tzu puppy -- only weeks old -- along with the corpse of his sibling into an animal carrier, stuffed that inside a plastic trash bag, tied the whole lot up, and then left them next to a trash can. Although rescuers found the little animal while he was still alive before it suffocated to death and rushed him to veterinary services, he passed away from a previously untreated disease.

Elsewhere in the U.K., an unknown individual dumped a severely injured 5-week-old kitten in a box, also left to die, this time in an open field. We only know about her because a passerby noticed the box, looked inside, and saw the little baby was shivering and thoroughly drenched. Her back leg had such a bad fracture, it was nearly dangling off her body. Veterinarians ultimately needed to amputate her injured leg.

Police must show more concern about these horrific examples of animal abuse, neglect, endangerment, and abandonment! Animal cruelty often precedes abuse against humans, so to prevent future cruelty, it's important to catch animal abusers early. Surely authorities can agree this is a priority.

Tell authorities in the U.K. they must identify and find the individuals responsible for these four unsolved cases of animal abuse, before they escalate their cruelty and potentially target humans! Sign the petition now.
Sign Petition
SHAREShare With FriendsTWEETEMAILEMBED
Sign Petition
See more petitions:
You have JavaScript disabled. Without it, our site might not function properly.