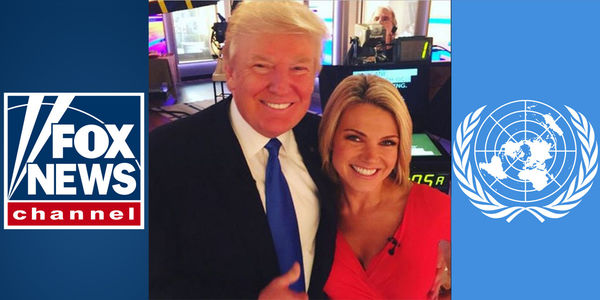 We already know that Trump has a personnel problem at the White House. Despite assurances that he would hire "the best people," it seems that there have been more high profile departures than thought possible. But Trump's latest pick – Heather Nauert for United Nations Ambassador — is truly laughable.

Nauert is a former Fox News host whose resume prior to her nomination includes just nineteen months as spokeswoman for the State Department, her first job in government. Hardly the credentials to become America's top diplomat.

Of course, this is the problem with selecting conservative talking heads with no knowledge beyond a convenient list of talking points to the top posts in the nation.

While America's reputation abroad has already been decimated by this administration, having such a novice serve in this role would only further embarrass our country on the world stage. If the Senate's job is truly to advise on and content to nominees, then anything other than a definitive rebuke of this unqualified individual would be a gross abdication of its duties.

We, the undersigned, demand that the United States Senate reject Heather Nauert as U.N. Ambassador, and that an individual with the experience and knowledge of international relations be elevated to such an important post. Anything other than that is wholly unacceptable.