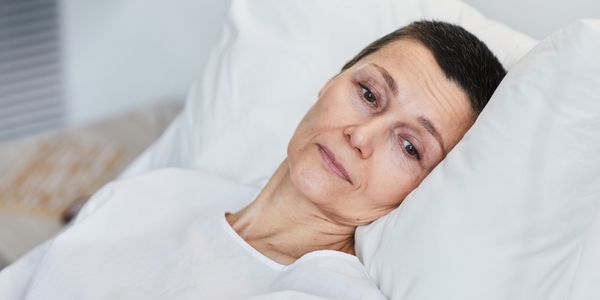 The Current Healthcare System in the United States Is Inhumane, but Medicare for All Could Fix It

Every other large, wealthy nation in the world guarantees healthcare for all of their citizens. And this should come as no surprise, given that the benefits of single-payer healthcare are vast: increased life expectancy, shorter work hours, earlier retirement, and higher standards of living overall (to name a few). There is no reason -- after two full years of living through a global pandemic and subsequent mental health crises -- that Congress cannot pass a single-payer healthcare plan.

Sign the petition now to demand Congress pass the only equitable, just, evidence-based solution to our healthcare problems: Medicare For All!

The evidence is clear: the best way to keep people healthy is to guarantee they have access to healthcare. And every year in the United States, millions are let down by the medical system -- insured and uninsured alike. Even disabled or chronically ill people who are insured are repeatedly failed by the bureaucratic, overly-complicated, and wildly inaccessible existing medical system. Stories abound on social media of people receiving unexpected bills, sometimes in the thousands of dollars, for treatment they thought was covered by their insurance. But a single-payer system offers a solution to all of these problems.

Even right-wing, Koch-backed think tank Mercatus Center found that Medicare For All would save the United States around $2 trillion over a 10-year period. The reality is, single-payer healthcare is such an obviously strong policy that millions of Americans face every year that even the staunchest conservatives can't prove it wouldn't work.

We are in the middle of a global pandemic that has killed millions, and just as many are dealing with the devastating mental health consequences of social isolation, economic instability, and rising addiction rates. No one should live in fear of lacking access to the treatment they need, and no one should be debilitated by medical debt.

There is no better time than now to pass single-payer healthcare! Sign the petition now to demand Medicare For All!
Sign Petition
SHAREShare With FriendsTWEETEMAILEMBED
Sign Petition
See more petitions:
You have JavaScript disabled. Without it, our site might not function properly.

Care2
The Current Healthcare System in the United States Is Inhumane, but Medicare for All Could Fix It
SHARETWEET