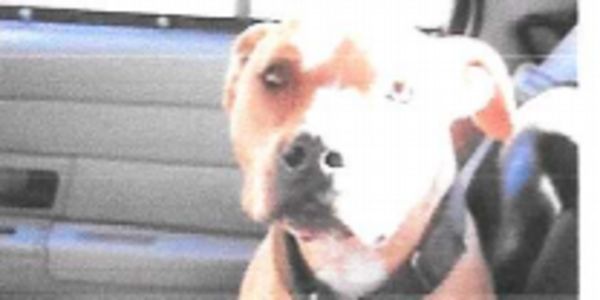 Please sign this petition asking that the family not be denied proper visitation. They see him every day without fail, always through bars. The young master is losing faith in the system, at 9 he doesn't understand why he can't hug and play with his dog, and his experience with his first pet is a tragedy that will surely scar him for life.
Sign Petition
SHAREShare With FriendsTWEETEMAILEMBED
Sign Petition
See more petitions:
You have JavaScript disabled. Without it, our site might not function properly.