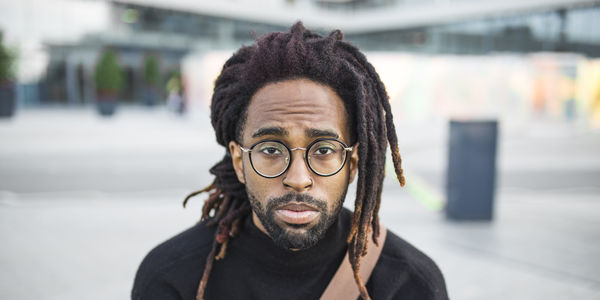 Please sign the petition today - the other 48 states must follow California and New York's example and pass their own version of these anti-discrimination laws!
Sign Petition
SHAREShare With FriendsTWEETEMAILEMBED
Sign Petition
See more petitions:
You have JavaScript disabled. Without it, our site might not function properly.