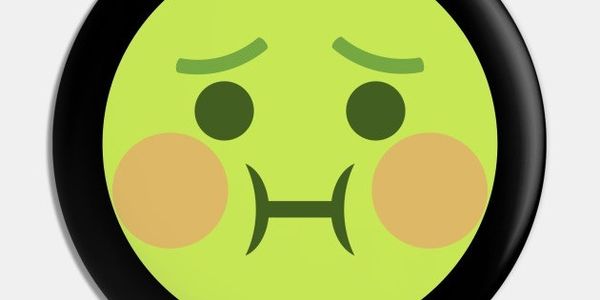 Artificial dyes, called FD&C or D&C on some products, are petroleum derived paints.

Children are the largest consumers of dyes because of their abundance in junk food but gatorade, pills, energy drinks, and fitness powders are among the big sources. I was devastated to see these synthetic processed additives gaining NON-GMO, VEGAN, and KOSHER certifications.

Here's Some reasons why these Certification NEED TO BE REVOKED.

Non-GMO products should be from Non-GMO Organisms. Blue 1 and Red 40 are not from living organisms, plant, fungi, or animals. If its Not from an  Organism, it can't be GM. Instead of an organism being manipulated, its Crude Oil processed into these dyes, a process that has to be at least equally damaging to health as a GMO crop. Please Stop with the superfluous mis-applied green-washing NON GMO PROJECT!

Kosher: the Principle of Tikkun Olam is leave the world in a better place. The Use of Petrochemicals for something as unnecessary as food dye, which offers no redeeming nutritional value to the consumer, is the antithesis of Tikkun Olam! These dyes Have Bona-fide ill health effects on consumers, as examined by non-profit watchdog Center for Science in the Public Interest (CSPI) in their Seeing Red Report.

The jewish community is generally disserved by Kosher certifications on Artificial Dyes.

VEGAN: It's Not plant-based! Its Not from a farm, so it's not Food! Drilling for Oil and Refining damage wildlife habitat in catastrophic fashion, spill after spill. As many are worried about Palm Oil industry replacing Indonesia rainforests, similar scrutiny should be applied to these crude oil products so overt wildlife habitat deforestation crimes are not green-washed as cruelty free. Big oil is cruel to the Oceans, indigenous treaty territory, consumers, and our atmosphere in many ways, do not help them sell cupcake icing gels!!

Please Sign this Petition, in response to Ann Clark cookiecutter company, whose amazon listing does not disclose the actual chemical names of their food coloring, but displays these product certifications. My blog has seen this many times, especially with volatile partially hydrogenated oils, which were SO deadly yet gained kosher certs and had a trail of fraudulent label disclosures over so many websites!!

We have to be diligent in holding the companies accountable. Thank you!!