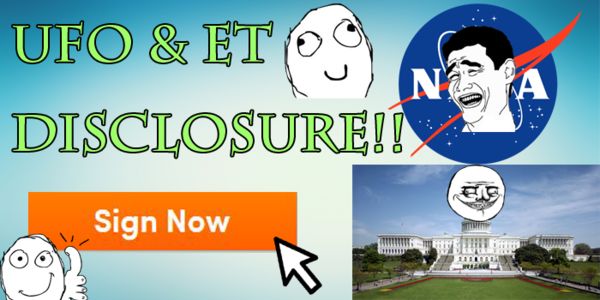 NASA and US Government must reveal UFO and ET secret file now!

Former US President and long term Nazionist Fuhrer George Bush Sr.showed his fear recently when he was asked by a truth seeker about secret US government projects. Bush answered: 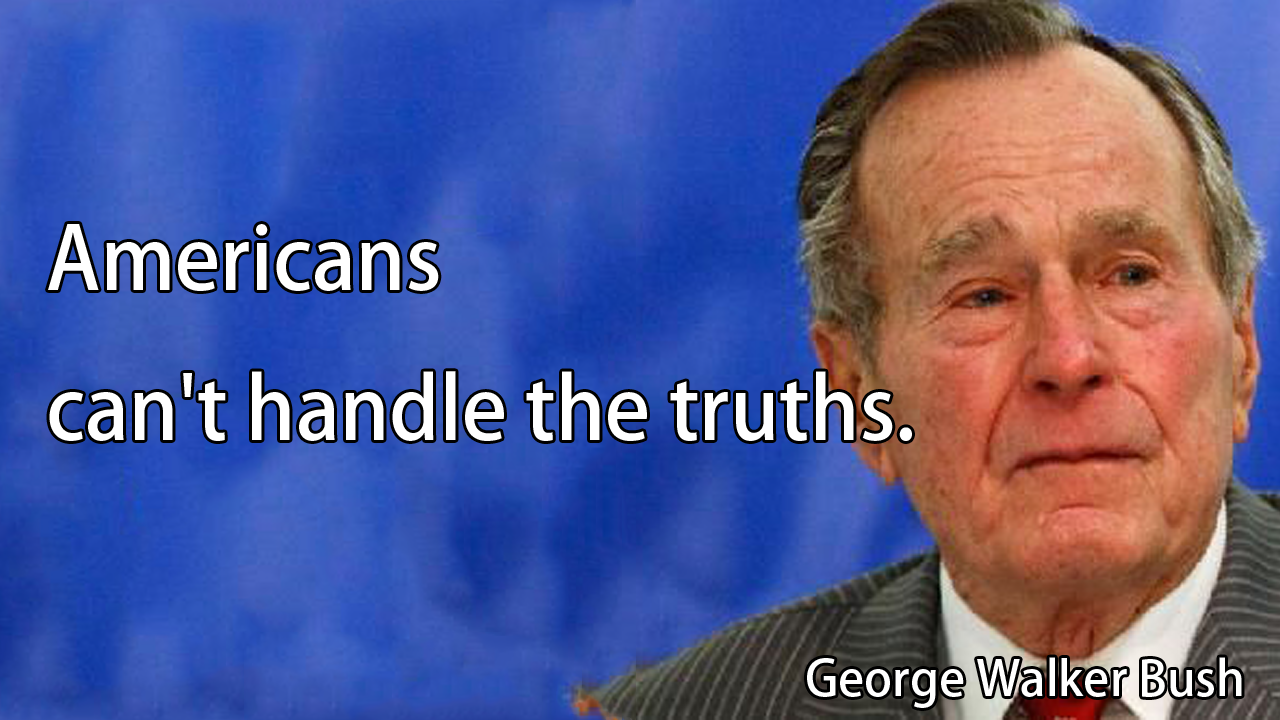 We are tired of being lied to.

We are tired of finding out the fact of UFOs and ETs.

We are tired of living in the Martix.

Now, it's time for us to get back our rights!

We need to have the truth of UFOs and ETs.

We need our government tells the truth.

We need to live in a real world. 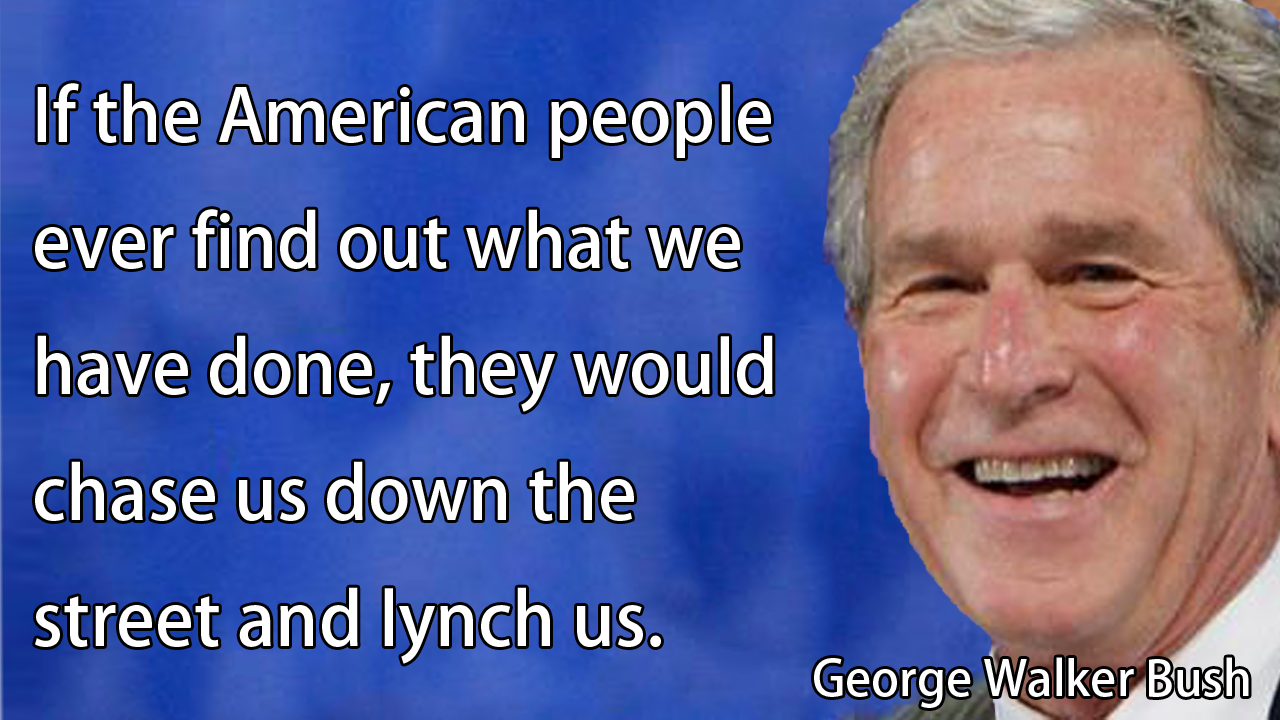 Join the meditation to speed up the disclosure :
Join Now!

FACT: From 1982 to 1985, large triangular and boomerang-shaped UFOs were reported over the Hudson Valley by over 7,000 credible witnesses, including police and officials at the Indian Point Nuclear Power Plant.

FACT: In 1989 and 1990, large triangular and rectangular unidentified flying objects, one the size of an aircraft carrier, were reported over Belgium by over 2,000 witnesses, including police and military personnel.

FACT: In 1997, multiple sightings of a mile long boomerang-shaped UFO were reported over the state of Arizona by over 10,000 witnesses, including police, military personnel and Republican Governor Fife Symington.

We make no claims as to the nature or origin of these UFOs. However, those who have taken the time and effort to conduct serious, in-depth investigations into these reports know that these sightings are of real, physical crafts and are indisputable FACTS. Thousands of such sightings of physical crafts of unknown origin have been reported throughout the world for decades by credible witnesses, yet most who report such sightings are treated with ridicule, disbelief, scorn and even threats.

In light of the facts, we who have witnessed such unexplained crafts no longer accept this cynical mindset as realistic or credible.

Those of us who are witnesses to the UFO phenomenon know they exist for a fact. This is not an issue of speculation for such witnesses. However, we do not insist that non-witnesses must believe such objects exist, only that witnesses be treated with respect and that we deserve the same fairness and courtesy afforded to any individual or group who honestly expresses their point of view without fear of ridicule, punishment or persecution.

Recent polls clearly demonstrate that more than 50% of Americans believe that UFOs are a real phenomenon that deserves legitimate recognition and serious study by open-minded, qualified scientists, rather than being summarily dismissed as misperceptions, fantasies, hoaxes or hallucinations by cynical, unqualified debunkers. Over 36 million Americans have seen a UFO.

To put this statistic in political terms, these witnesses are also voters.

Therefore, we urge all who agree with the spirit of this declaration to send copies of this letter to their representatives, public officials, the media, the police, the military, airline officials, NASA and all candidates running for any public office to assure them that our votes will go only to those who acknowledge the UFO phenomenon as real and deserving of serious scientific investigation and who publicly endorse fairness and respect toward any witness who reports a UFO.