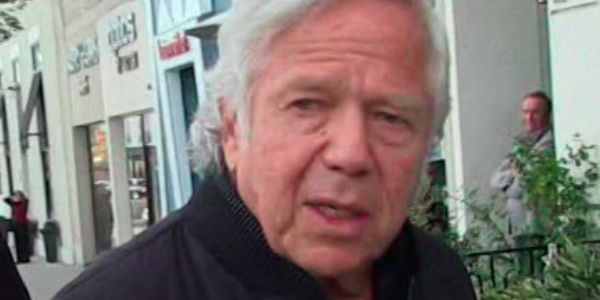 Please sign this petition demanding that Gillette stand by its words and remove its name from Gillette Stadium now.
Sign Petition
SHAREShare With FriendsTWEETEMAILEMBED
Sign Petition
See more petitions:
You have JavaScript disabled. Without it, our site might not function properly.

Care2
Gillette, Is Exploiting Victims of Human Trafficking the 'Best Men Can Be'?
SHARETWEET