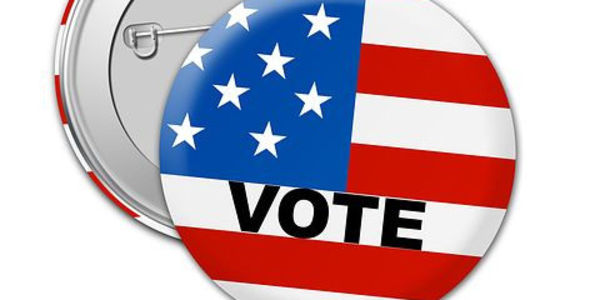 **For further action you can take, read Update #1 below.

The 2018 midterm election voting process in Iowa has revealed an issue with the absentee ballot voting process the vast majority of voters were not aware of. The Iowa House District 55 race between Kayla Koether (D) and Mike Bergen (R) came down to a margin of 9 votes out of nearly 14,000 ballots counted. When additional absentee ballots were counted by November 13 however, the Winneshiek County Auditor had declared more than 30 absentee ballots invalid because the envelopes failed to display a stamp-canceling postmark from the U.S. Postal Service.

According to Iowa law, mail-in absentee ballots are required to have a stamp-cancelling postmark the day before Election Day. Due to budget cuts, however, USPS no longer postmarks every individual piece of mail.

Meanwhile, in neighboring Fayette County (also in House District 55), the county auditor received 12 absentee ballots without postmarks but "mistakenly" counted them. According to the Secretary of State, these ballots cannot be uncounted.

Hence, more than 30 voters have had their most sacred democratic right infringed upon through no fault of their own. (You can hear some of their stories here and you can watch Kayla briefly discuss this issue here.)

While these 30+ ballots don't have stamp-cancelling postmarks, they DO include a printed USPS Intelligent Mail Barcode (IMB) which verifies when the ballots were mailed. After the Kayla for Iowa campaign filed suit to have these votes counted, Iowa District Court Judge Scott Beattie ruled on Dec. 3rd that if the 33 ballots have an Intelligent Mail Barcode in lieu of a postmark (which can be scanned), the country auditor must work with USPS officials to determine the date of arrival for those absentee ballots in order to determine if they are valid. He did not grant the candidate's second request to require the counting of those ballots but said he would "hold a separate hearing after the 33 ballots have been analyzed by the Post Office, determining "if further relief is warranted"" according to this news story. The story also has national coverage in U.S. News and World Report.

This petition is asking the Iowa House of Representatives to honor the voting rights of these individuals and allow their vote to be counted. They should take up this issue as soon as they convene in January, 2019.