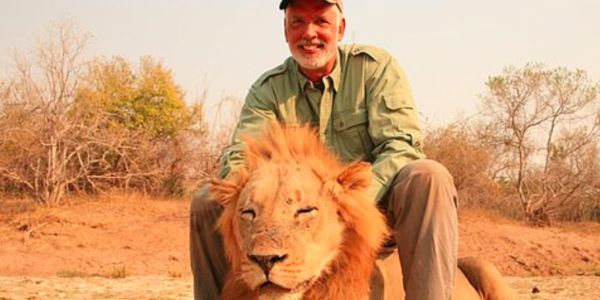 Zimbabwe should make an example of Gorney's deplorable behavior and permanently ban him from hunting within their country. Sign the petition if you agree.
Sign Petition
SHAREShare With FriendsTWEETEMAILEMBED
Sign Petition
See more petitions:
You have JavaScript disabled. Without it, our site might not function properly.