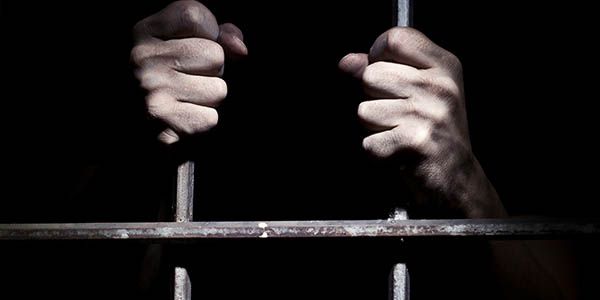 In October 2013 Guy Heinze Jnr was found guilty of the murders of 8 of his family members in their mobile home in Georgia. As a result of being found guilty he was sentenced to life in prison without the chance of parole.

In 2014 a TV documentary series called 'Life and death row' was aired. Every reaction from Guys episode (episode 2) from viewers was that he is innocent and the jury's veridict shocking!

-the police departments investigation was flawed. There was evidence at the crime scene which they didn't pick up and take for further testing which could have had the culprits DNA on. Yet this evidence was ignored/discarded.

-there was nothing present at he crime scene which placed guy at the incident or confirmed that he was responsible for the murders.

-a forensic expert analysed all the crime scene photos and explained, using his knowledge and photos from the crime scene, that the crimes had to have been commit by a number of people (he advised around 5).

-given that the murders were that of 8 people there would have been a struggle and a retaliation from the victims as the murders were carried out. All 8 victims would not have remained quiet/still as the beatings occurred yet there was no reports of any shouting or altercations at the home. Additionally guy had no marks on him which signified he had been involved in a struggle or altercation with someone else, which he would have had atleast one mark on his persons given he would have been up against 8 people. The only mark on guy was a small blood stain on his pants and a small amount which had further soaked through onto his underwear. The crime scene was covered in blood, from 8 victims it's natural there would be a lot of blood given they were beaten to death. However, despite there being blood up the walls, all over the floor and over the surrounding items in the house, guy never had any on him other than the small amount on his shorts/underwear.

- juror 152 was removed due to the inability to reach a conclusive decision. Meaning that juror 152 found guy innocent, yet they were removed.

i urge you to watch the TV programme and research the case and see if you determine guy to be innocent or guilty. If you too find him innocent then please do sign this petition!!!

Lets free an innocent man, wrongfully convicted and reunite him with his brother tyler and grandma jean.

please note this petition has been given the go ahead by guys attourneys. So please spread the word and share!! If you have any questions, concerns, suggestions then please email JusticeForGuyHeinze@hotmail.com