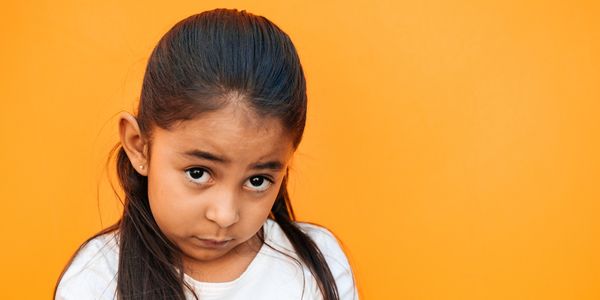 Innocent People Are Being Victimized By ICE! Tell Maryland and the Rest of the U.S. to Protect Them NOW

Under the Trump administration, Immigration and Customs Enforcement (ICE) has become synonymous with racism, injustice, and downright hate. ICE's heartless policies often result in wrongful deportations, the separation of families, and discouraging immigrants from turning to law enforcement when they are victims of or witnesses to a crime. ICE's system is cruel and broken and needs to be eliminated.

That's why it's such good news that Prince George's County, Maryland has just officially stopped all county agencies from working with ICE. But why stop there? The entire state of Maryland, not just one county, should protect its residents from Trump's rogue immigration force.

There are currently only seven states that have banned their agencies from working with ICE. That's just 15% of the nation. Sign the petition and demand that Maryland and other state lawmakers pass legislation to officially become sanctuary states. States must protect vulnerable people from the terror of ICE!

One such person is Claudia Ramos, who has lived and worked in Prince George's County for almost 15 years. But last summer, when her car was struck with her and her youngest child inside, police called ICE, and she was arrested. Claudia was a victim, but ICE became involved and immediately dehumanized her and threatened her family with separation. Good for Prince George's County for finally taking a stand and prohibiting the police from engaging with ICE in the future! Now, Maryland must make all of its residents safe! Now, Maryland and the remaining 43 states must do the same!

No human being is illegal. With or without citizenship, most of the people victimized by ICE have jobs and therefore pay taxes. Their tax dollars should not go to ICE, an agency that wants to deport them back to situations that are often deadly.

There are already seven official sanctuary states supported by law. We know this is possible, and others to follow their lead.

The following states still have no pet ICE cooperation ban:

Please take a moment to sign and take a stand against ICE abuses. If your state is named above, call your state representatives and ask them to pass an ICE cooperation ban in your state.
Sign Petition
SHAREShare With FriendsTWEETEMAILEMBED
Sign Petition
See more petitions:
You have JavaScript disabled. Without it, our site might not function properly.

Care2
Innocent People Are Being Victimized By ICE! Tell Maryland and the Rest of the U.S. to Protect Them NOW
SHARETWEET