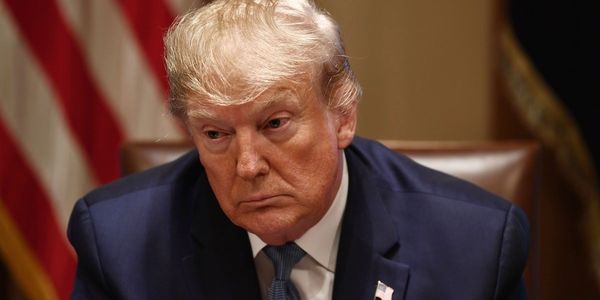 Ten times between January 19 and February 25, Donald Trump was briefed about an oncoming pandemic that could take hundreds of thousands of American lives, upend U.S society, and tank the global economy.

Here's how he responded. Instead of stocking up on vital medical supplies and working with the global community to build a comprehensive testing system, Trump sent supplies abroad and refused tests from the World Health Organization.

At the same time, he claimed to have "pretty much shut it down," said it would "miraculously" go away in April, promised "within a couple days [cases would be] close to zero," called COVID-19 "a flu," and labeled the concern for the deadly disease "a Democratic hoax."

The question is why. At the time, it seemed to many Trump's impotent response was the result of ignorance and ineptitude. But he was not ignorant — at least in this area. He knew what was coming and he not only concealed the truth, he ensured that America would be woefully unprepared for the pandemic.

As a result, tens of thousands of Americans have needlessly died, while countries like South Korea, with fewer resources, managed to contain the disease quickly.

The American people deserve answers and its Congress's job to get them. Add your name to demand Congress investigate Trump for ignoring the pandemic and getting tens of thousands of Americans killed!