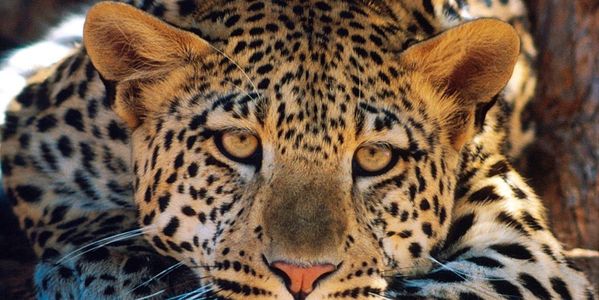 Ask CARTIER to Save Panthers NOW!

It is TIME for CARTIER to give BIG to PANTHERS!

For 100 years CARTIER has been using the panther's beauty, elegance and charismatic power while becoming a legendary jeweler.

In 2012 Cartier's profits increased more than 30%, and the brand and their parent company made over €2 billion in profit.

Today, the panther family is made up of the most threatened large cat species in the world. Despite this, panthers are often seen as a low conservation priority. Fewer than 70 individuals of the Amur leopard or "panthère de l'Amour" remain in the world.

Panthers and Leopard are now extinct in 6 of their former countries. There were approximately 1 million animals in the world's population at the beginning of the 20th century, but the current estimate is under 150,000.

Please sign my petition, and help ask Cartier to be a hero for endangered and threatened panthers around the globe by pledging at least 1% of their sales to panther habitat conservation! Panthers will not survive without our help!

While there is no single "Panther" species, four members of the Panthera family of big cats need conservation help immediately:

These species need Cartier's support and assistance, and have also clearly been a critical inspiration to the brand. Sign the petition, and help urge Cartier to be heroes for big cats!

Dear Mr. de Quercize For over 100 years Cartier has adorned the wealthy and powerful with its impeccable watches and jewelry. Much of the jewelry has been in homage to Cartier's iconic panther. Unfortunately, over the past 100 years, wild panthers have not been as fortunate as your brand and company. Panthers are now extinct in 6 countries they once called home, and the Amur leopard (or, panther de l'Amour) is one of the most endangered mammals on earth with an estimated 70 individuals remaining in the wild. Please take action today to protect the inspiration of your iconic jewelry by supporting panther conservation, and make a commitment of at least 1% of your global sales to defending and restoring these vanishing animals. The panthers are in desperate need of heroic conservation efforts, and the world would long remember the entity which answers the call.