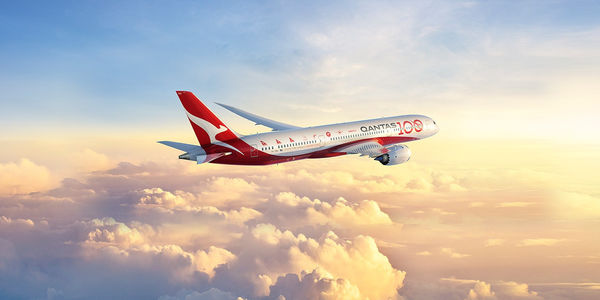 Taiwan does not belong to China! Demand that Qantas fixes its website!!

Some time in 2018, the Chinese communist party threatened Qantas, forcing them to change how Taiwan was listed on their website. And/or bribing the upper levels of management. That's certainly the way it looks. Because right now, according to the Qantas website, it's as if Taiwan is a Chinese territory, in other words, that Taiwan is owned and operated by China. Except that it's not. Taiwan obviously wasn't very happy about it, the Qantas decision. While everyone was distracted by facebook, The White House even labelled it "Orwellian nonsense". 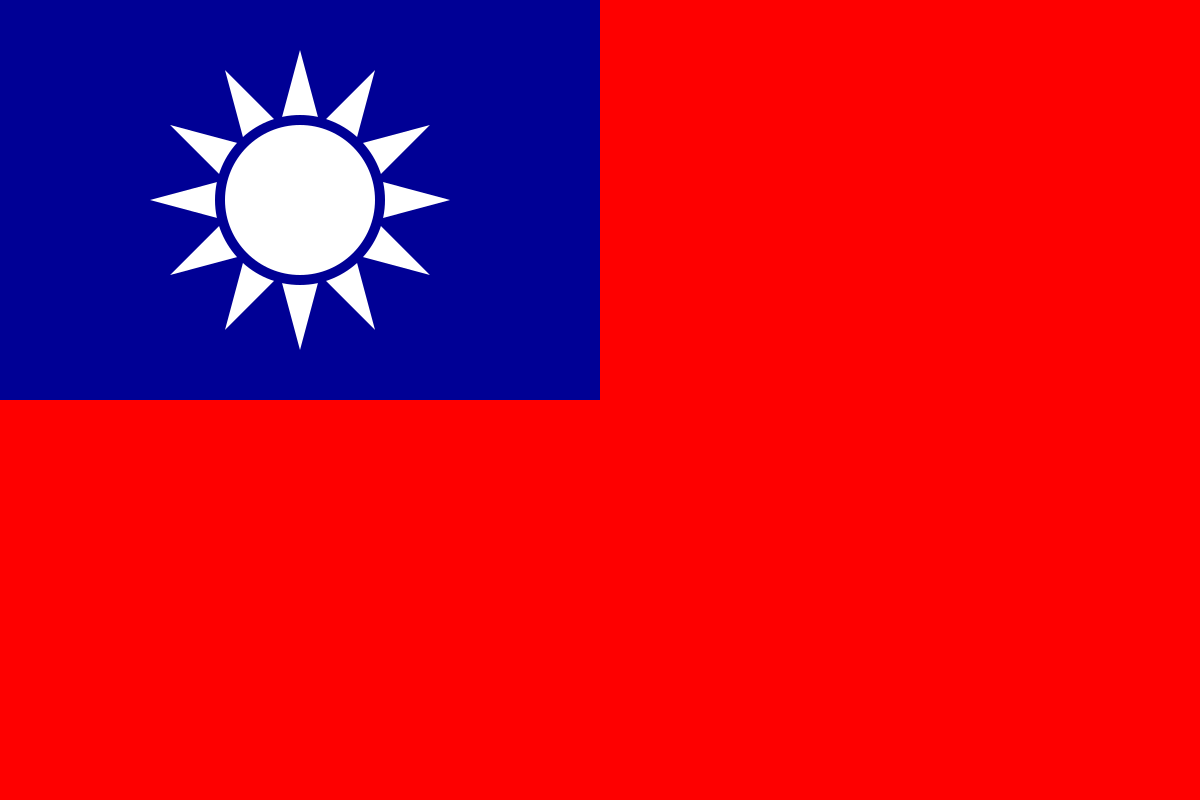 That doesn't stop China from claiming ownership of Taiwan. In the past, China has theatened military intervention. Now the Chinese communist party's tentacles have finally reached overseas and they are infiltrating overseas corporations, universities and governments. They are trying to brainwash even Westerners into believing that Taiwan is part of China!

You might say, well it's such a small change, so what, how does it affect anything? Well little by little the Chinese government is getting their own way. Over time, they are fucking about with people's perceptions of reality. Kids who grow up now will look at the Qantas website and really believe it must be true. Next stop, google.

The majority of Chinese do not even know what happened at Tiananmen Square. The Chinese don't call it "The Tiananmen Square massacre". They call it "The June 4th incident". And for the most part, they just don't know what happened there (or why). Especially the youngest people. Their own citizens are brainwashed. This is no exaggeration; China censors anything it doesn't like and teaches people its own version of "history".

So it comes as no surprise that this change, to list Taiwan as a Chinese territory, never really sat well with me. Or with many Australians. And so, somewhat belatedly, I've decided to do something about it. Qantas thinks everyone has forgotten about this already. Well we haven't! And I haven't ruled out buying a megaphone and protesting right outside the Qantas head office.

What can you do?

* Firstly, share this petition around multiple times on all your social media platforms. Do this several times throughout the day over the course of a few weeks. The more people that know about this, the better.

* Message the CEO directly on LinkedIn, letting him know how you feel about the change. Remind him of his geography (because he seems to have forgotten). Tag Alan Joyce and any Qantas staff members in all LinkedIn comments. Embarrass them.

* Leave comments on Qantas's twitter account. Focus on their most recent posts. Don't let them brainwash you too!

* Contact any of the ministers on the list of targets. Let them know what you think about China forcing Qantas to list Taiwan as an island belonging to the Chinese.

Care2
Taiwan does not belong to China! Demand that Qantas fixes its website!!
SHARETWEET